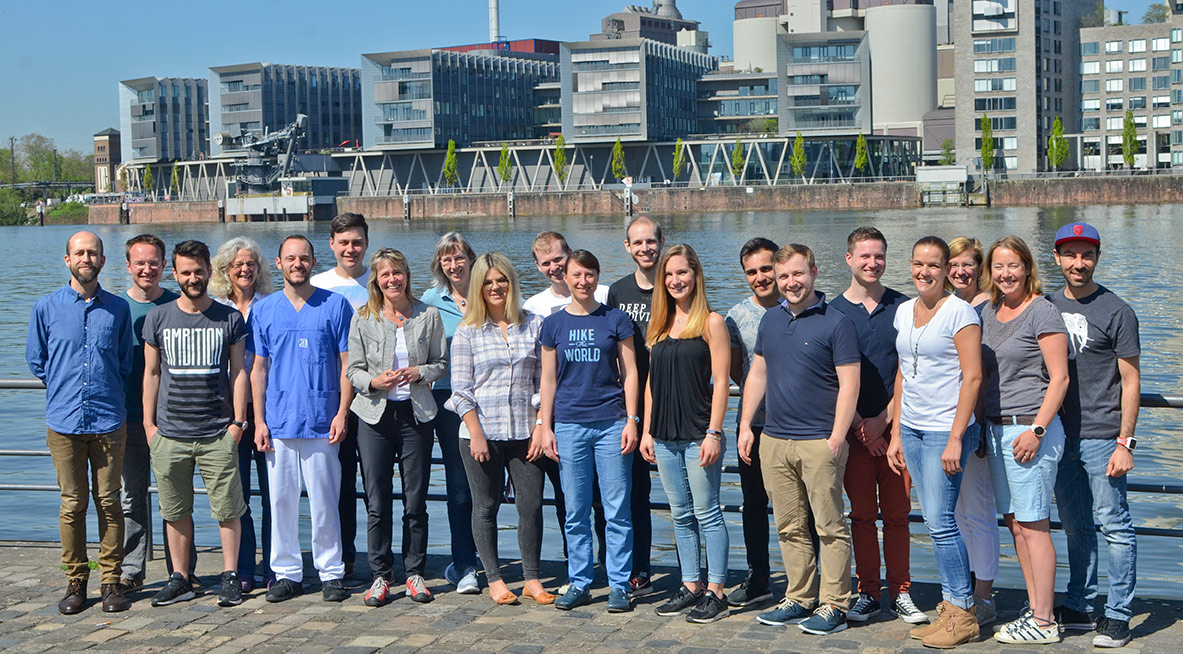 The improvement of vascular functions but also the interference with negative remodeling after infarction are major areas of interest. Currently, we are focusing on deciphering the physiological and pathophysiological role of non-coding RNAs. This large class of RNA comprises small RNAs such as microRNAs (miRNAs), long non-coding RNAs (lncRNAs), and circular RNAs (circRNAs). Noncoding RNAs mainly control the transcriptional and posttranscriptional regulation of gene expression and have been also studied for their role as biomarker. Our laboratory is covering a wide variety of models to analyze the regulation and function of these RNAs in the predominant cardiovascular cell types such as cardiomyocytes, endothelial cells and pericytes in the context of tissue injury, ageing, and metabolism.